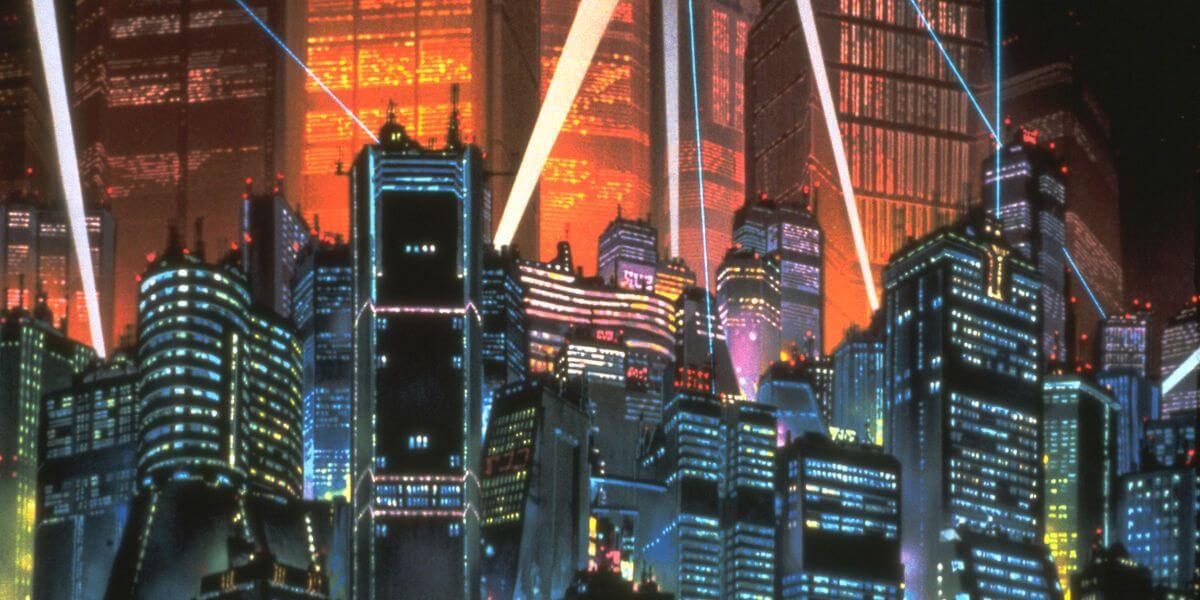 When Tellody was selected by Wind to run the MarketApp service, a big market opened in Greece. Even though Greek is one of the supported UI languages (and currently only EN and EL are usable in the language selector), we felt that the Greek audience deserved some more functionality, enabled by the inherent structure of the Greek language.

You might have noticed that, when the UI language is Greek, you get two new buttons for "message tags". These enable you to use vocatives for the first and last names.

We made a decision that we'd limit ourselves to traditional birth names and usual diminutives. That ruled out names of foreign origin like "Μισέλ" or "Νάταλι". First of all, these names cannot be inflected, so there can be no separate vocative form for them. Secondly, we cannot use them unambiguously for detecting gender. Both previous examples can be male or female names.

This leaves baptismal names which are of ancient origin (ancient Greek names or names from the Old Testament) and modern ones. Both detecting the gender and forming the vocative are operations on the structure of the name, which we've implemented in Tellody. Because of that, we can handle a lot more names than what is in the name list we are using for matching names against, which we are currently using to calculate the nameday for the corresponding names.

We test for phonetic equality, so we'll match various phonemes, no matter how they are spelled. However, we handle diacritic marks in the same phonetic way. We'll handle omission of the accent mark (Unicode Character 'GREEK TONOS' U+0384) and unneeded uses of diaeresis (Unicode Character 'COMBINING DIAERESIS' U+0308) that don't affect syllabication and enunciation, but we won't match, for example, "Χάιδω" (the first syllable of which is a diphthong of "α" and "ι") and "Χαιδω" or "ΧΑΙΔΩ", in uppercase, (the first syllable of which is the composite vowel "αι", same phoneme as "ε"). However, "Χαϊδω", having two first syllables heard as "α" and "ι", will be treated as phonetically equal to the diphthong "άι", since both consist of the same phonemes.

Tellody, at the time of this writing, includes data for approximately 1800 name forms for 1250 male and female names, with 800 of them having nameday data.