Things we do to protect you and your customers. 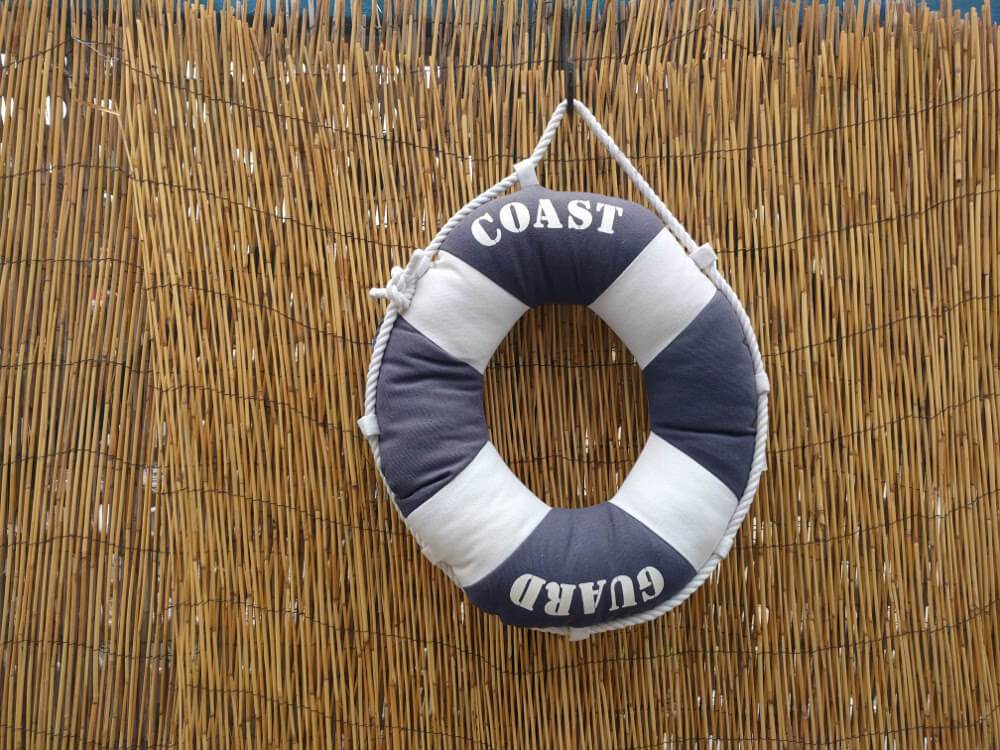 Sending bulk emails is a risky business because, on the one hand, for Tellody that is running it, it's prone to be abused by scammers and, on the other, for our users, it is easy to create emails in good faith but inadvertently contain indicators that will taint them.

Protecting ourselves and our users is an open-ended issue without easy solutions, but we decided that something is better than nothing and some action is better than no action. We tried to implement some kind of spoofing detection, as a first step. In this article, I'll briefly explain what we have implemented, what you have to look out for and how you can fix your email if it gets flagged. Since we target phishers, the component is called "CoastGuard".

I will use the following sample screen that contains all current notifications, as my reference.

First of all, you should not mix scripts in your words. Mixing scripts is a prime indicator of spoofing because words can appear as meaning one thing without actually writing them the way they are supposed to be. For example, the "Spoofed" notification appears to refer to the word "Paypal" but it mixes two scripts, "Basic Latin" (what "Paypal" is supposed to be written in) and "Greek and Coptic". In this case it's the uppercase Greek Rho, indistinguishable in all manners from the Latin uppercase P, that triggers this notification. There's no legitimate reason to use more than one script within a word, and there are plenty of illegitimate ones so, if you find yourself needing to use a particularly clever brand name, that you just thought of, which uses more than one script, Tellody will not allow you to send it in an email. Get in touch if this is something essential to you.

Second, Punycodes have been shown to present the same spoofing opportunities, with little added value. The Punycode that is rejected above looks the same as "https://www.epic.com" but is not the same URL. Tellody rejects punycodes altogether, at least until major browsers start presenting adequate warnings about them. Again, if using a punycode is essential to you, get in touch with us.

The third category of spoofing indicator is when we think that someone tries to masquerade link text to make it appear as if it's a URL. Maybe not many people would be fooled by "http:\\", but would you be fooled by "http:⁄⁄", containing a character that looks a lot like a forward slash? I know I would.

The next two indicators pertain to using the plethora of Unicode characters to make a string look as if it's contiguous but is actually broken by characters with no width or scarcely any width. Adding such a pseudo-space character can create a string that looks to the eye like "Viagra" but fails to match a filter that looks for an exact match.

Finally, the last indicator is shown when the text of a link is something that looks as if it is a URL but it is different than the actual link target. A URL that appears to go to "http://www.apple.com", while it goes to some shady site, is rejected by Tellody. Note that "appears" means how we think the text appears to a human and, the more tricks we detect to make something look like a URL while failing the straightforward syntactic check for one, the worse off we deem it to be.

This is a first version of those checks and they might evolve over time. If you find yourself having a legitimate business need that is hampered, please get in touch with This email address is being protected from spambots. You need JavaScript enabled to view it. to discuss it.